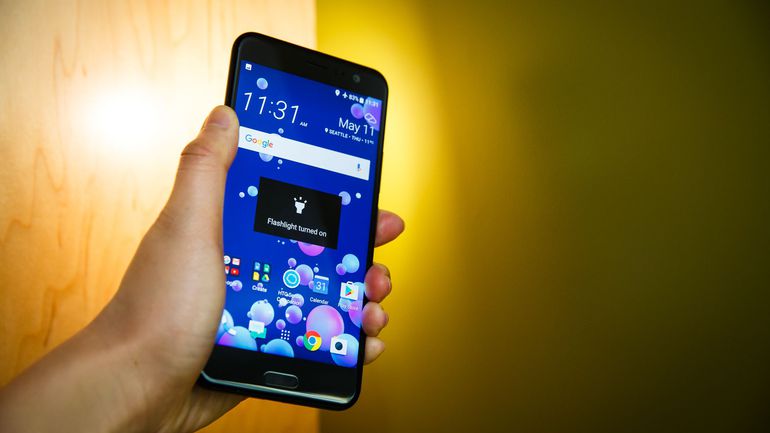 HTC U11 Features:
What is Lineage OS?

Lineage is one version or form of custom ROM which runs on Android Oreo 8.0, recently updated after google official launch. Android Oreo is the best version of android developed by google till date as it has certain improved features like picture mode, lock screen shortcuts, split screen, battery optimization and app various applications support. The lineage OS also contains all the feature that an Android Oreo OS would contain as its generally built keeping Google’s OS as base.
The recent version of lineage OS is in beta version or it is an unofficial version and contains certain bugs. So some functions may misbehave in your smart phone. For those who don’t want to risk their smart devices don’t go for this initial version wait for a stable version to release. We have mentioned steps to download and install Lineage OS 15.1 on HTC U11.

1) We hope you have downloaded Lineage OS on HTC U11 file and gapps from the above links.

3) Reboot your device HTC U11 into TWRP recovey mode by keep pressing the power and volume up keys.

That’s it, you are Successfully Install the Lineage OS 15.1 for HTC U11.

If you face any problem while Install the Lineage OS 15.1 for HTC U11(Android Oreo) or didn’t understood any steps feel free to comment below. We are always there to help you.

How to Turn Off Suggested Posts On Instagram Easily in 2022