Today the smartphone market is full of variety of smartphones at different price segments. Most of the manufacturers are now focusing on developing mid range smartphones as people tend to purchase smartphones at affordable prices. Samsung and Honor are the two famous companies with different view points. Honor works continuously on improving their devices look and camera while Samsung focuses on giving new features to their customers. Both of them managed to maintain their position in market during 2017 but to bring themselves to top in 2018 both of them introduced two new smartphones. 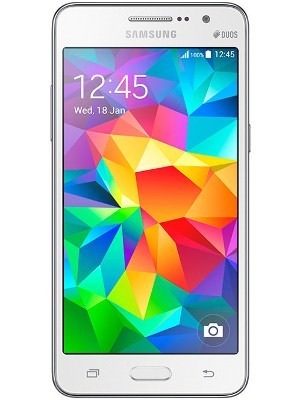 With the start of 2018 Honor and Samsung launched their mid range smartphones namely Honor 9 Lite and Samsung Galaxy On Prime. Honor 9 Lite is the successor of Honor 9 which was launched in 2017 with a quad camera setup. Similarly Samsung On Prime is the successor of Samsung On device of 2017. Both of them hold themselves best at specific point of view. We will discuss which one of them is best considering 5 points: Design, Display, Camera, Performance and Battery. So if you are thinking of buying a mid range smartphone read this article till end. You will really find the best smartphone between these two devices at the end of article.

Honor 9 Lite comes with metal and glass body mixture. It really feels premium in hand because of it curved edges. It also has full glassy finish at both front side and back side. It is available in two variants in color of which one is blue and other is black. It has a mono speaker at bottom. Also it comes with a hybrid SIM slot which supports one memory card with one nano SIM card or both nano SIM cards.

Samsung On Prime come with full metal body design. It has box shaped structure with curved edges. It is available in gold and black color. It has the output speaker grills at the right side above the power on off button. It has separate SIM tray and memory card slot to use two SIM card and one memory card together at a time.

Now comparing them the clear winner is Honor 9 Lite because of its full glassy body. Although the glass back of Honor 9 Lite attracts fingerprints but Honor promises that it has introduces some protector that will reduce fingerprints on back of phone.

ALSO READ: How to Install Dolby Atmos on OnePlus 5

Honor 9 Lite has an 18:9 screen ration with a full HD+ display. The display is brighter and more vivid. It can easily be used outdoor under sun without any viewing issue.

Samsung On Prime has a normal 16:9 screen with a full HD display. The display is brighter and can easily be used under direct sunlight.

Comparing them Honor 9 Lite is again the winner because of its 18:9 HD+ display. It has a more vivid display than Samsung On Prime but one thing to consider is these phones viewing angles. Samsung gives good viewing angles from all the sides but Honor lags here with display dimming and growing darker at certain angles.

Honor 9 Lite sport quad camera that is dual camera with 13MP +2 MP at rear and another dual camera with 13MP + 2 MP at front. Extra 2MP shooter is provided to sense the depth of objects on each image. The camera allows portrait shooting with both front and rear camera. It also gives nice bokeh effect. It also has all preloaded mods like pro mode, night mode etc.

Comparing them we can clearly see Honor is the winner as it sports dual front and rear camera. Although the bokeh mode in Honor is not perfect as it fails to detect the edges sometimes and blurs the edges too.

Comparing both of them we can say Honor would be somewhat better in performance because of its high clock speed but in case of gaming both of them lags because of the Mali GPU. If gaming is your preference go for a device with Snapdragon processor. 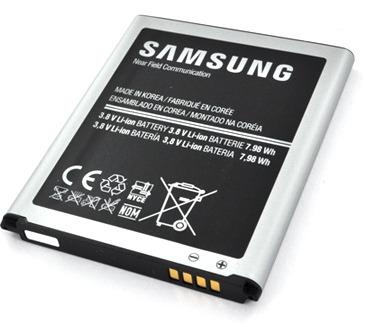 Honor 9 Lite has 3000mAh battery. It doesn’t support fast charging. It charges at 5V 2A. The battery is good for a complete day usage.

Samsung On Prime has a 3,300mAh battery. It also doesn’t support fast charging. It charges at 5V 1.5A. It will also last for a day of complete usage.

Comparing both of them we found Samsung to be the winner as it lasted 1 hours more than Honor device. Both of them doesn’t support fast charging but charging speed of Honor is slightly more because of 300 less mAh and 2V charging.

Other than this Honor 9 Lite has all the necessary sensors but Samsung doesn’t it only has proximity sensor and accelerometer sensor.

This was our comparison and finally we can say Honor is a clear winner winning 4 out of 5 aspects. What are your opinions comment below.

How to Delete your Mobikwik Account – Mobikwik Data Leak Protection

How to Turn Off Google Assistant on your Android Device Easily

How to Install Dolby Atmos on OnePlus 5

How to Install Dolby Atmos on OnePlus 5 Most of us are crazy about listening to music and are careful...