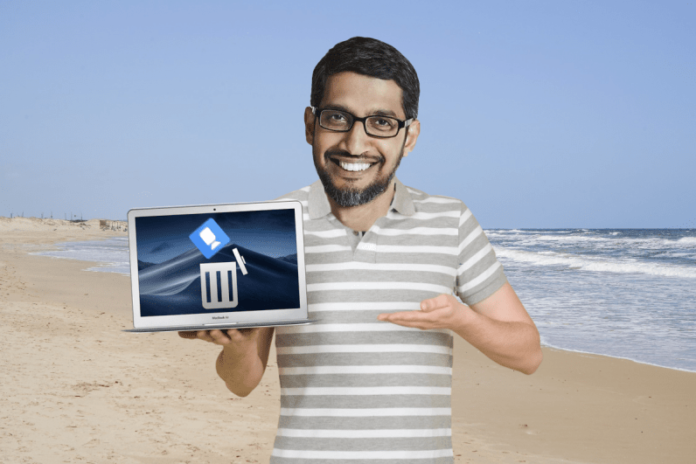 After the COVID-19 outbreak, many people are staying at home and working from home. It is a very good step to work from home. Because COVID-19 spreads from human to human. So, anyone comes to direct contact with someone who has COVID-19, there’s a huge risk of the infection. That’s why social distancing is important to stop the spread of Coronavirus. While staying at home, people are using video calls for communication. And it’s a good step that people are using video calls to communicate with their employees, colleagues, etc. However, Zoom video calling software got popular after the COVID-19 outbreak. But, recently after all the controversy, many organizations are banning zoom. So, in this post, we’ll share the list of Zoom Banned.

It’s no doubt that Zoom is one of the best video calling apps ever. But, recent security breaches game it a bad reputation. That’s why many organizations and governments are banning Zoom video calling software for their employees. Zoom banned in these organizations because they choose not to use an app that has privacy-related controversy. And it’s a good thing. However, currently, Zoom video communication software is not banned in particular countries, but specific organizations.

Zoom Controversy at a Glance

However, recently Zoom got into a big controversy. Recently, it is alleged that Zoom video conference software has some security flaws. Where anyone is joining a personal meeting without the permission of the host.

Also, researchers from the citizen labs of the University of Toronto found that Zoom is routing it’s video calls from Chinese servers. And they are using encryption and decryption for routing. And it is reported that Zoom has three companies in China where they have 700+ employees working on their software. Point to be noted that Zoom is an American organization. So, people are thinking about why it would use Chinese servers.

And people also think that Zoom uses fake end to end encryption for the video calls. However, they did not admit that they use fake encryption. Because of these reasons, Zoom got into a big controversy and people are avoiding Zoom for video calling.

However, the CEO of Zoom replied to all the allegations and said that they’ll fix the security issues soon.

Google has banned Zoom for all its employees. So, no one inside Google can use this software for video calling for both personal and professional use. They’ve also told the employees to use Google Duo instead of Zoom as it’s a product from Google.

Nasa has also banned Zoom for all employees. Recently, Nasa announced that no one inside Nasa can use Zoom for video calling because of its recent controversy.

SpaceX, the popular American aerospace manufacture from Elon Musk, has also banned Zoom for its employees. It is a giant private Space research organization. So, no company would like to use video calling software that hurts employees ‘ security and privacy.

German Foreign Ministry also has banned Zoom for use. They have told the personals to use Zoom in emergencies only. And they have restricted the users from using Zoom on their personal computers. So, they can only use it if they have some emergency.

The Clark County Public School in Nevada also has banned Zoom on all their school computers. And they have also asked the teachers to do the same.

So, guys, as you can see, many organizations and Governments are banning Zoom for their members and employees. In this situation, it’s up to your choice if you want to use the Zoom software for video calling for not. However, if you are using other video calling software like Skype, then you don’t need to switch to Zoom. If you have any questions or queries, you can ask them in the comment section below. We’ll try to solve your issue. You can also provide your feedback in the comment section.

Surgical Masks vs N95 Masks : Which Mask Can Save You from Coronavirus?