It’s no doubt that for iOS users, iMessage is the most popular instant messaging service. Although nowadays you get a lot of messaging apps for the iOS operating system, Apple users still prefer to use iMessage to send messages over the Internet. And one of the most concerning issues of the users is if they can use iMessage on PC or not. So, if you are looking for a way to use iMessage for PC, then you just have come to the right place. In this post, we’ll discuss if you can use this instant messaging app on your Windows PC or not.

Many people have an iPhone but not a Mac. For them, if they want to use iMessage for PC, they get into a problem. But, in this post, we’ll discuss the possible solution. We’ll also suggest some of the best alternatives to iMessage. So that you can use alternative apps if you want. So, read this post entirely if you’re going to get all these informations. And after reading this guide, I hope all your doubts will be clear. So, keep reading, and you’ll be able to know if iMessage is available for Windows PC or not.

Before we get into the solution, let us explain what iMessage really is and why it’s the most loved instant messaging app for iPhone users.

Also, iMessage comes preinstalled on iOS devices. So, most of the users love to use it to send the messages because of the security. As we know, iOS is probably the most secure OS for smartphones and tablets. So, at this point where Apple is providing their own version of Whatsapp, which is iMessage for the users, the iPhone and iPad users can’t ignore it. iMessage is an awesome app for sure. But, the main problem with iMessage is, it is limited to the iOS operating system. So, you can only send messages to another user who already has an iPhone or iPad.

Here are some of the features that you get with iMessage on your Apple iPhone or iPad. 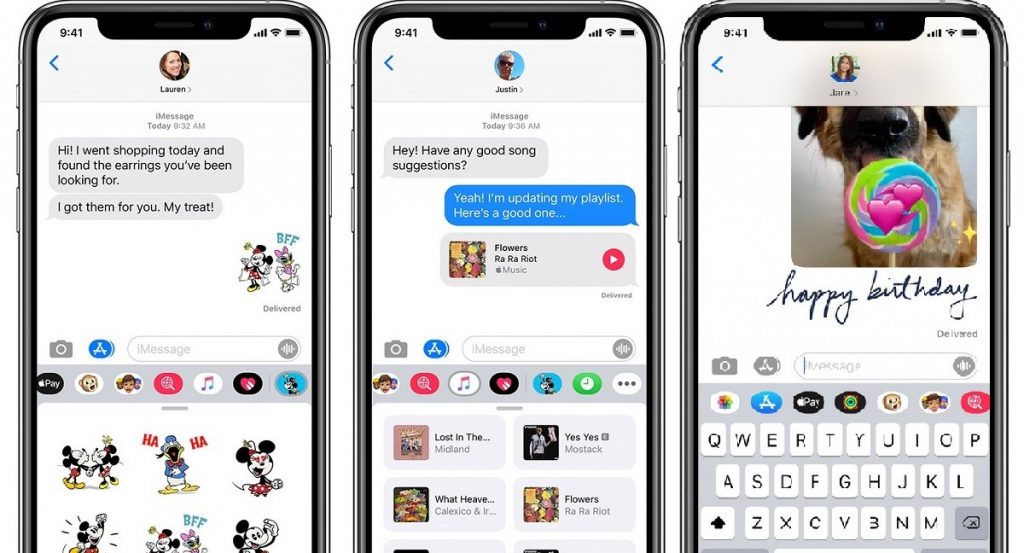 Is iMessage Available for PC?

Here comes the main question. Is iMessage available for PC? Well, many iOS users ask this question as many of them have an iPhone, but not a macOS. iMessage is officially available for Mac. So, you can send and receive messages on your macOS. But, not all iPhone users have a Mac. So, many users who have Windows PC or Laptop, they wonder if they can use iMessage on their Windows computer or laptop or not. Well, then let me answer the question.

But again, there are ways to use iMessage on your Windows PC or laptop. Wondering how? Well, then let me tell you the process that you’ll find on different websites. We have described the methods of running iMessage on Windows PC.

How to Use iMessage on PC?

With this method, you can use iMessage on your Windows computer or PC by connecting it to a Mac remotely. The primary process is to access open iMessage on a Mac and then access it through a remote desktop. By doing this, you’ll be able to get access to iMessage successfully, but it’ll be a remote connection, not a real one.

Many of the websites will also recommend you to use an iOS emulator to run iMessage on a Windows computer. At a glance, this method seems good. And there are actually iOS emulators are available for Windows PC that allows the users to run iOS apps on Windows PC. But, let me tell you the truth about these iOS emulators.

But, that’s not the case with iOS emulators. We all know that iOS is a private operating system from Apple. You can’t install the OS on any other device except Apple’s devices like iPhone or iPad. Because of this, the iOS emulators that are available for Windows PC are not stable. Most of them promise to run any iOS app on your Windows PC. But in reality, these emulators support limited apps. And they are not any official versions of the iOS apps.

But, on many websites, you’ll find this as a ‘Working method.’ But, in actuality, it is not. You’ll also see some websites are recommending iPadian, which is an iOS simulator. But, you can’t run apps on an iOS simulator simply because it is not an operating system. So, this method of using iMessage on Windows computers or laptops is useless too.

Is There any Official Way to Use iMessage on Windows PC?

Sadly, there isn’t. You can’t use iMessage ‘officially’ on your Windows PC. It’ll not make sense to connect to a remote desktop or using an iOS emulator to use a messaging app on your PC.

Below, we have suggested some of the best alternatives to iMessage that is available for both iPhone and Windows computer. 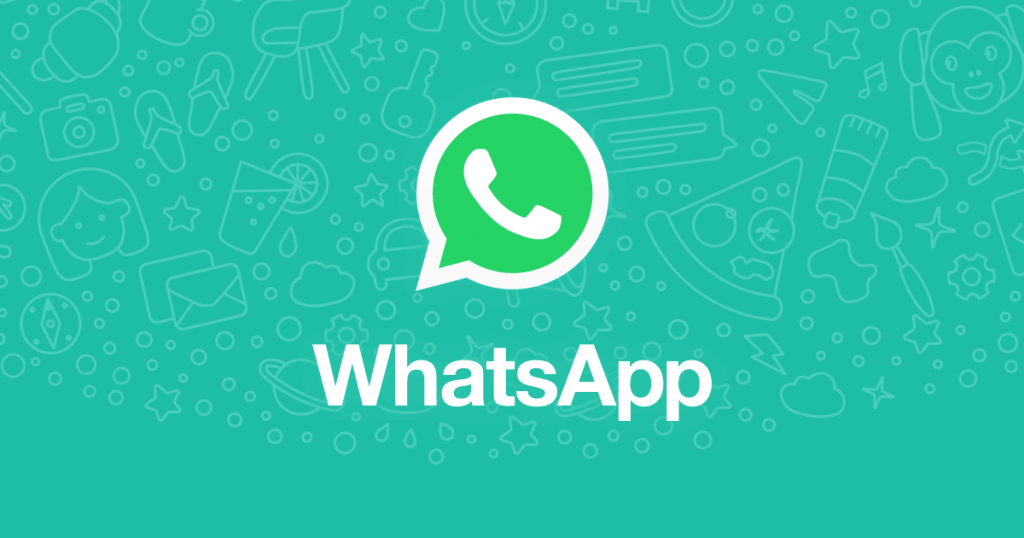 The best alternatives to iMessage for your computer is Whatsapp. Whatsapp is currently the most popular messaging platform. You can send texts, photos, videos, voice messages, locations, documents, and a lot of things on Whatsapp. It’s a free app like iMessage.

And Whatsapp is available for all iOS operating system. So, you can install Whatsapp on your iPhone or iPad and then use the web version successfully on your PC. It has almost the same features of iMessage. So, you won’t face any issue while using Whatsapp on your Windows PC.

After Whatsapp, Telegram is another popular instant messaging app that you can use on both your iPhone and on your PC. Telegram is well known for its privacy features. On Telegram, you can share texts, photos, and videos, documents, etc. over the Internet. So, it has similar features to the iMessage app.

So, guys, as you can see, there’s no way to run iMessage on your Windows PC easily. So, it’s better to use an alternative to this messaging app if you want to send messages from your PC. If you liked this guide, you can share it on your social media platforms. Just use the share buttons below to share this app on your social media platforms. It’s no doubt that iMessage is a great instant messaging app available for iPhone or iPad. But, you can’t use it on Windows PC. So, if you have any questions or queries, you can just ask them in the comment section below. And we’ll try to solve your issue.

Use your prepaid plan to backup data to the cloud

3 ways to hire dedicated Flutter developers for your next project